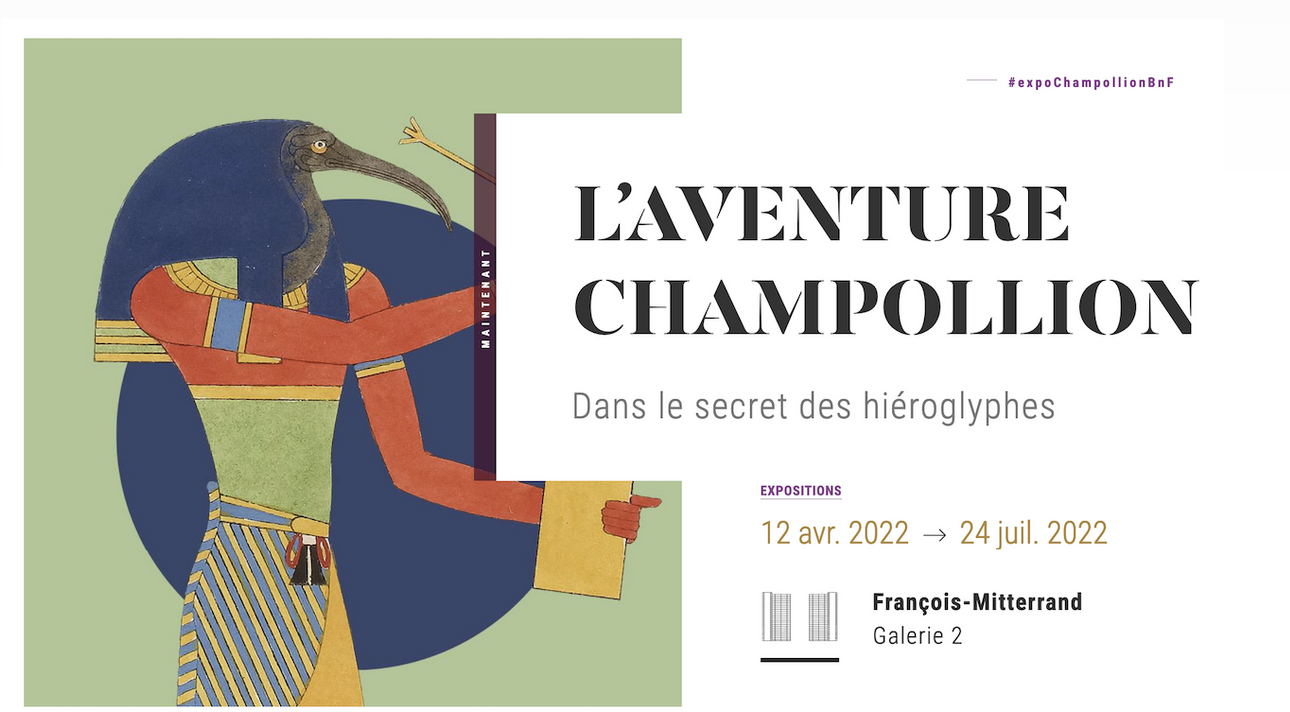 Partner of the BnF, the AIBL, Sorbonne University and the CNRS (UMR 8167 Orient & Méditerranée) for the week Around Champollion (Paris from May 16 to 20, 2022), the SFE offers a special session at the end of the conference Champollion and after, research on texts: current issues.

Artists and hieroglyphic writing in the Egypt of the Pharaohs

One of the most striking features of Pharaonic civilization is undoubtedly its monumental writing, called hieroglyphic, whose deciphering exactly two centuries ago, in 1822, by the brilliant Jean-François Champollion is recognized today as the founding act of Egyptology as a scientific discipline. The complexity of this writing system, which for a long time held in check the candidates for its decipherment, had generated a level of literacy or mastery and practice of writing rather limited within the population of ancient Egypt. The presentation will address the rather fundamental question of the practice and mastery of writing among the artists responsible for the realization of the countless monuments covered with hieroglyphs which still make the reputation of the Egypt of the Pharaohs today. Was every Egyptian artist able to read and write an inscription in hieroglyphics? And, in this society, who were the real experts in hieroglyphic writing?

When reading is not understanding. The unfinished decipherment of Meroitic

For more than a century, we have been able to read Meroitic, the language of ancient Sudan, written from the 1862rd century BC to the 1934th century AD… “Read” in the most restricted sense of the verb, that is to say put a sound in front of each sign. But if the writing was deciphered by F. Ll. Griffith (1970-80), language itself still resists, because it is not a question of elucidating the value of a few dozen letters, but the meaning of thousands of different words. The case of Meroitic is similar in this to that of Gaulish or Etruscan. However, the progress made in the XNUMXs/XNUMXs and those, more recent, of the author of these lines have greatly improved the knowledge that one has of this language, to the point that many texts can now be "read" , this time with the common meaning of this verb, that is to say "understood".

The meeting will be broadcast on the BnF's YouTube channel. Access will be via this address: https://www.youtube.com/watch?v=VxdwXs900rU,

or directly on the BnF website in the page dedicated to the event: https://www.bnf.fr/fr/agenda/champollion-et-la-recherche-sur-les-textes-questions-dactualite 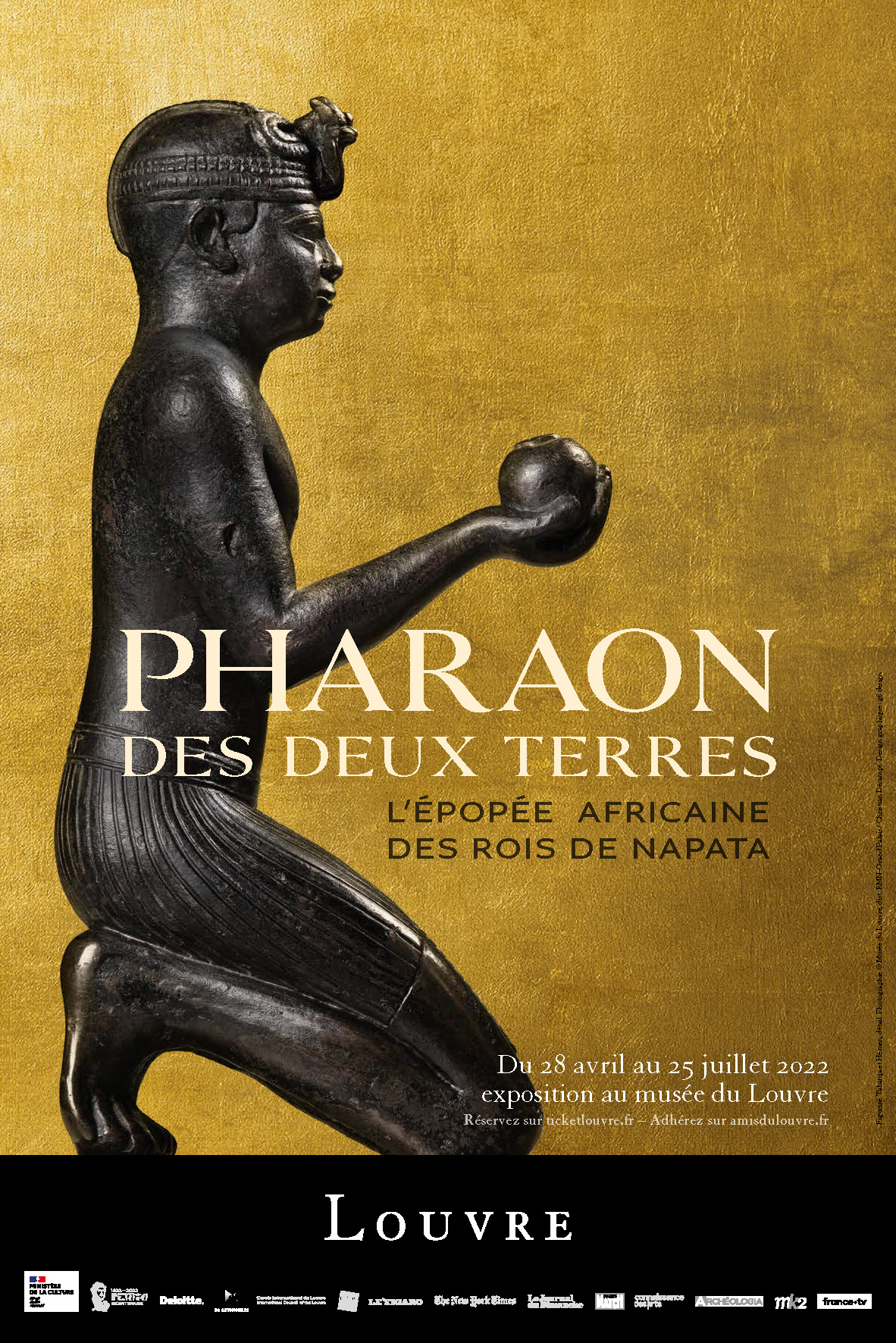 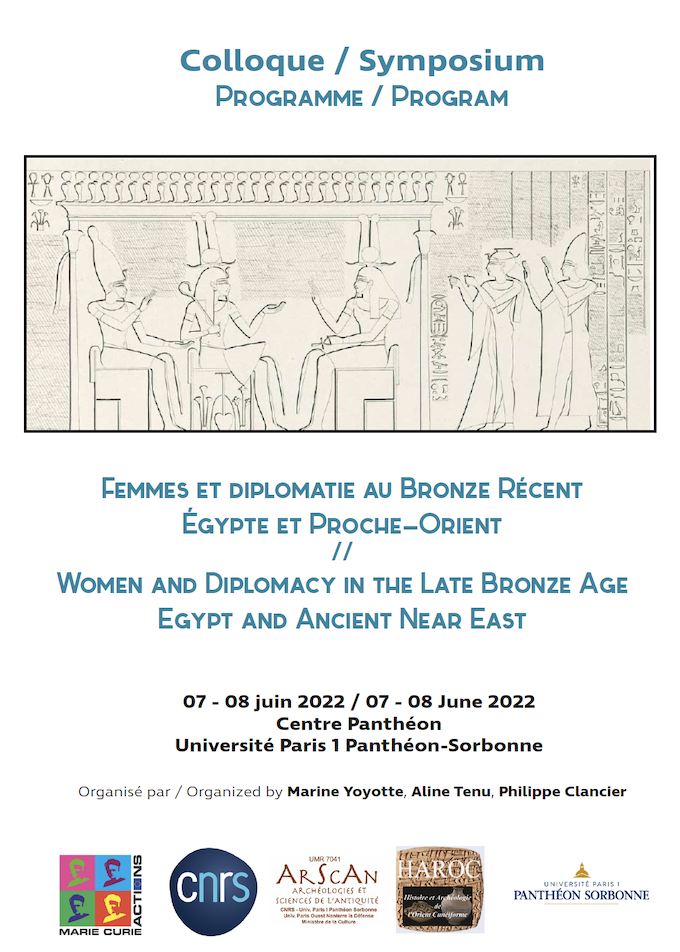 to prepare for the SFE Centenary in 2023,

the Committee searches for any document, archive or photograph relating to the life of the Company.

If you are in possession of such documents, please write to us on This e-mail address is protected against spambots. You need JavaScript enabled to view it.

The SFE is a member of the "Antiquity-Avenir" network whose project, "Antiquity-Avenir celebrates the Olympics", aims to promote by a label and to distribute in the network the projects developed around this theme by the members..

More informations : This e-mail address is protected against spambots. You need JavaScript enabled to view it.

Research on the site