Bulletin of the French Society Egyptology

The Octaeterid and the Chronology of the Old Kingdom: Prolegomena

Edfu at viie century AD: the contribution of the "papyrus jar"

Montouhotep-Resséneb: a forgotten governor of Middle Elephantine of the XIIIe dynasty

A meeting in the large courtyard of the Karnak temple in 1860. Émile Prisse d'Avennes and Jakob August Lorent

Le Bulletin of the French Society of Egyptology (BSFE)

is published twice a year

during the three annual meetings of the SFE 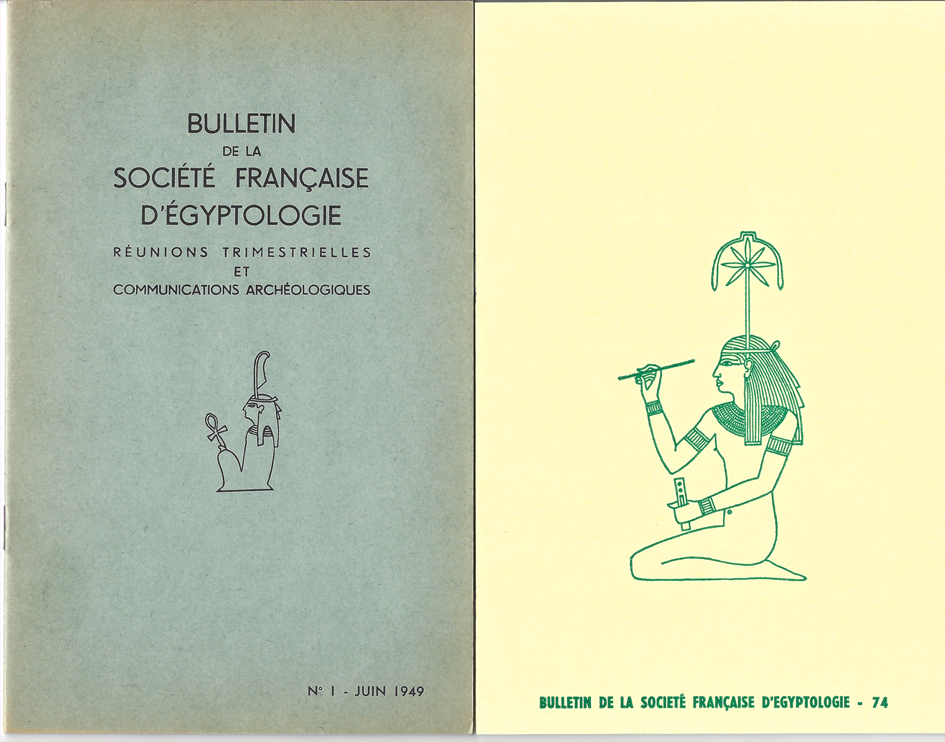 The Bulletin has been published since 1949 in a small format which makes its specificity, but which has evolved!

In-8 ° from 20 pages formerly to nearly 100 today, it includes the reportconcise but faithful to our three meetings, information on the Company life and especially the text of communications. It sometimes includes a few items additional in connection with the news!

Accessible and in French, it does not dispense any less information from  quality from international research, in an attractive, pleasantly illustrated format suitable for amateurs Egyptology enthusiasts as well as professionals.

Any SFE member receives it in the format paper twice a year.

It is accessible online for SFE members, and on the website http://sfe-librairie.com/ for the non-member public. 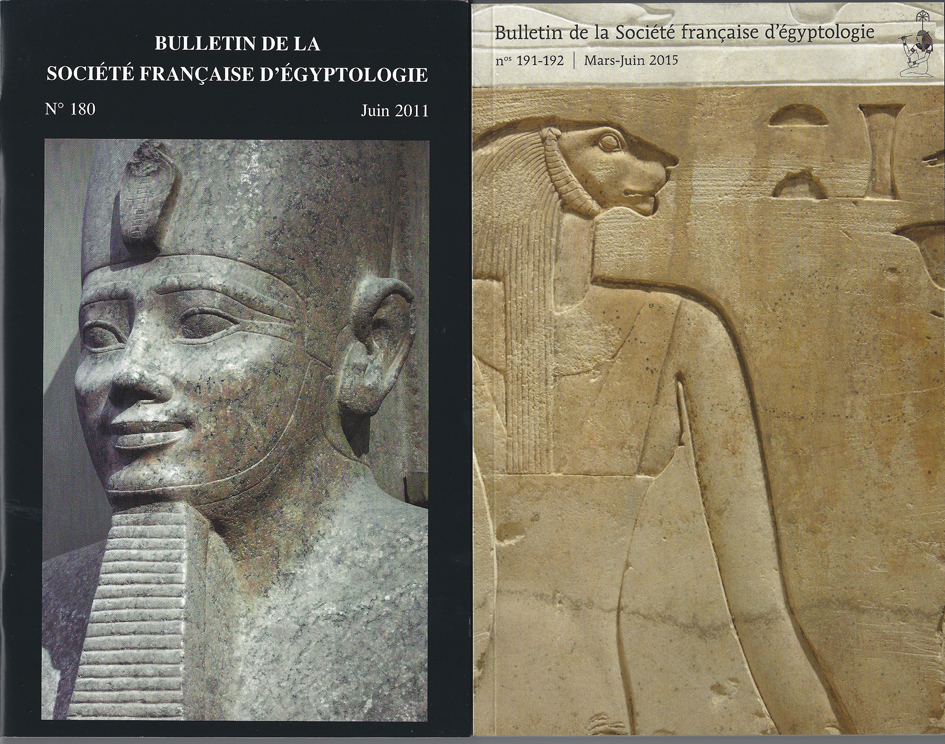